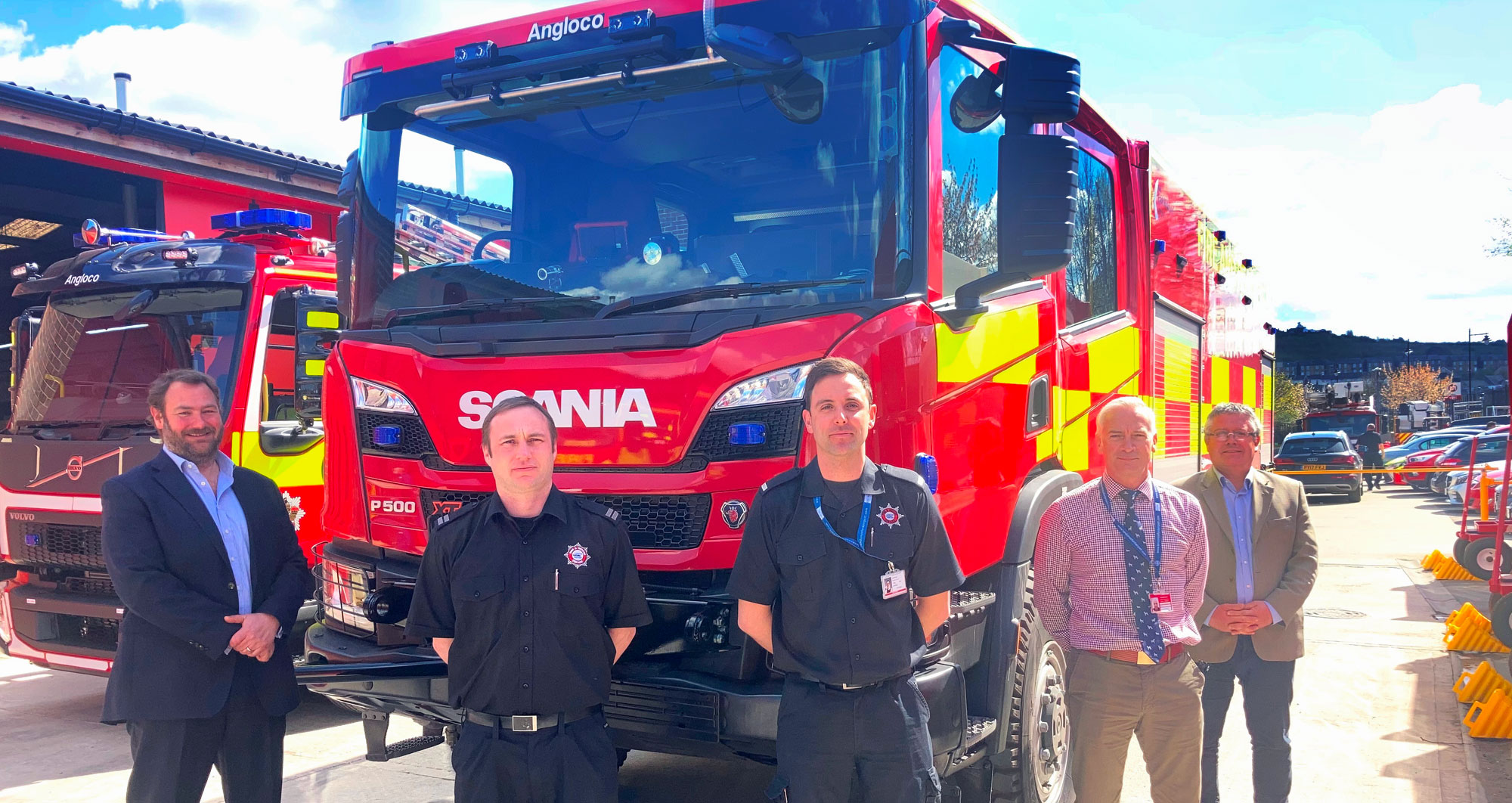 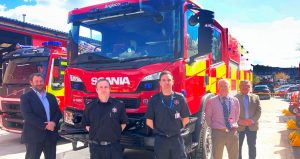 The new tenders will be built to a bespoke specification for the airport and supplied with the latest environmentally-friendly Fluro-Free foam. This long-term support deal includes Angloco’s total service care contract and the buy-back of the airports current fleet.

Jason Ivey, London Oxford Airport’s Operations Director commented ‘I am delighted that London Oxford Airport has signed a deal with Angloco for a brand-new fleet of fire appliances. These three identical units will now allow the airport to provide Category 6 RFFS capability full-time moving forward, sufficient for the largest types OXF sees routinely – up to the Embraer-195 size of aircraft.’

Oxford’s Code 3C runway hosts the largest dedicated business aircraft types daily, including Falcons, Gulfstreams and Globals along with the occasional regional airliner like the EMB-175/190/195 family, the A220/A230 and Biz Airliner corporate aircraft including the A319 and the Boeing BBJ. Moving forward with a permanent full-time Cat 6 RFF capability (currently on demand) meets the needs of the regular users and will allow for no-notice diversions to Oxford of those larger types.

The airport has ordered three brand-new Angloco Scania Euro 6 fire appliances that will use the more environmentally-friendly fluro-free foam. These 26-tonne, 9,000 litre vehicles will allow the airport to move towards the provision of permanent full-time Cat 6 RFF provision which meets the needs of the largest types routinely using the airport and will allow no notice diversions of aircraft up to the Embraer-EMB-195 size along with all of the largest dedicated business aircraft types.